How Effective Is Your PRF Scheme? Here’s How to Find Out (And Make It Better) 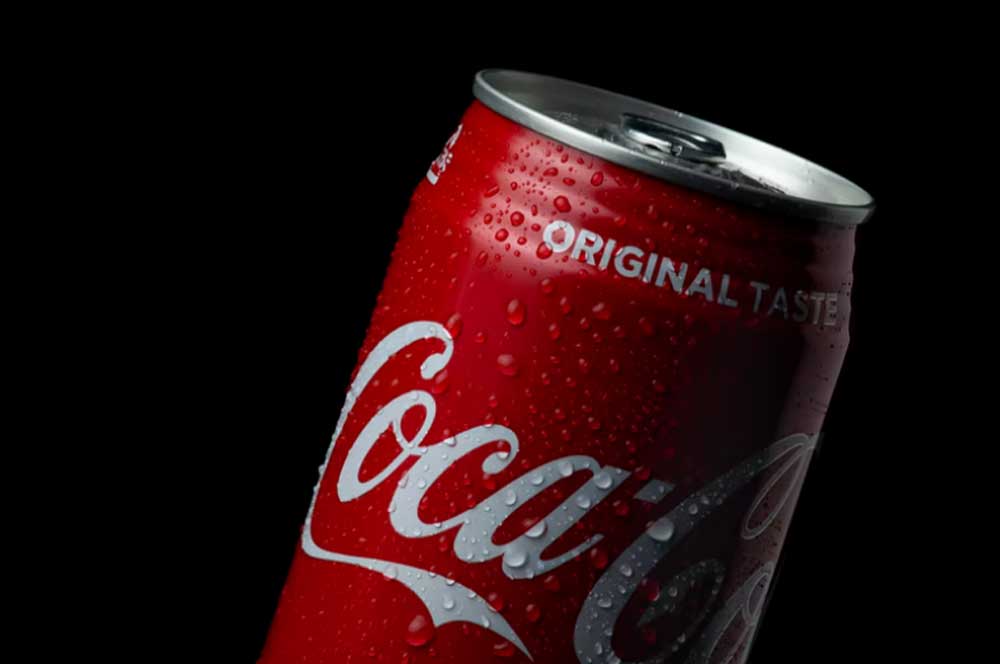 From our research, we found that two-thirds of media agency contracts do have a PRF included in the remuneration model. But only a third of these PRF schemes were suited for purpose.

PRFs are meant to incentivise a media agency to deliver their best work and to penalise them in case of under-delivery or failing to deliver on their commitments. In a sense, the PRF is a kind of a carrot and stick approach. Unfortunately, PRF schemes aren’t always developed with the client’s best interest in mind.

Is your PRF model working for you? Does it deliver the best results and is there anything you can do to get it more tailored to your specific needs?

What is a PRF Scheme?

According to this Hubspot guide, two compensation models are common when working with an agency – fixed commissions and performance related fees.

Performance related programs are supposed to incentivise agencies to yield optimal results for their clients. This is why such schemes are sometimes called a value-based approach.

To explain it simply, PRF means you’ll be paying your agency for the effectiveness of a campaign and not for the amount of work put into it (that’s at least what the fee structure means in theory).

PRFs are often considered the most progressive working method that can benefit both advertiser and agency. And contrary to popular belief, this isn’t a new phenomenon.

Performance-based fees have been around since the 2010s. Through the years, many companies and clients have been experimenting with more creative fee models. In 2015, Airbnb announced a plan to pay its agents on a per-night basis whenever accommodation got booked through the platform – a move considered somewhat unusual and risky at the time.

With the emergence of social media and digital campaigns that are very easy to track in terms of performance, PRFs have become even more prominent.

And while the theory behind the effectiveness of such a campaign is easy to understand, a PRF scheme doesn’t always work in the client’s best interest (more about that – later).

The Benefits of a Properly Tailored PRF Scheme

A well-designed and executed PRF model can benefit you as an advertiser in more than one way:

We found that most PRFs have been designed by the media agencies themselves, and are therefore biased and not very useful in delivering the expected results. Advertisers end up paying a bonus (sometimes quite significant) to their media agencies for just meeting expectations.

In addition, performance-based campaigns force clients to give up a lot of control so that the agency can deliver the anticipated result. Furthermore, agencies may feel pressured to stray away from branding and value establishment guidelines in order to give the client an optimal outcome.

If you’re considering a PRF model for your next contract with a media agency, there are things you can do to increase the effectiveness of the scheme.

As an advertiser, you should have control over the way campaigns are carried out and over every aspect of the interaction with an agency.

To make the most of the PRF model, I recommend engaging in the following steps:

1. A PRF should be designed by the advertiser, not by the media agency. This way, the right KPIs, those who matter to you, will be tracked.

2. A PRF should include both a Bonus and a Malus (penalty) mechanism. Incentivise your media agency to reach your objectives and penalise them for delivering their service below expectations and/or not delivering on their commitments. 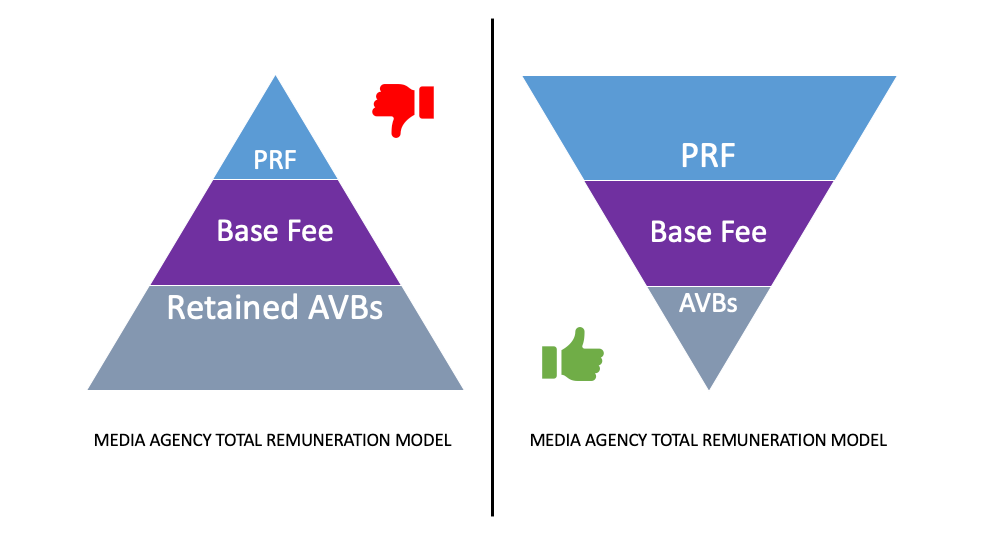 4. All the details behind your PRF need to be part of your media agency contract (i.e. KPIs, a methodology for calculating the bonus/malus, agency commitments, survey questionnaire, brand metrics' objectives, business objectives). The more details you can include, the better.

5. Don't hesitate to seek external help if you do not know how to design your PRF. There is so much to gain from a strong, capable, fair and balanced PRF. But also so much to lose from a poor PRF scheme designed by your media agency.

As already mentioned, there has been a recent shift towards performance-based fees in advertising and media contracts. That fee structure can eliminate many of the issues linked to fixed price agreements – a poor alignment of client and agency objectives, the lack of a direct stimulus for the agency and the lack of consequences for the agency in the event of a poorly executed campaign (as it will still get paid).

Still, the PRF model isn’t universally beneficial for advertisers. In order to deliver results beyond expectations, it should be tailored to the specific interaction and the goals that the advertiser aims to achieve.

Are you worried about your upcoming interaction with a media agency? Do you want to make sure that you’ll yield optimal results when it comes to branding and outreach?

We can guide you through the PRF model structure and recommend the structure that would be best suited to your needs.

For more information on how to create your own best-in-class PRF scheme, please CLICK HERE to schedule your free consultation. You’ll benefit from specialised expertise and highly personalised media management services meant to address your organisation’s distinctive needs. 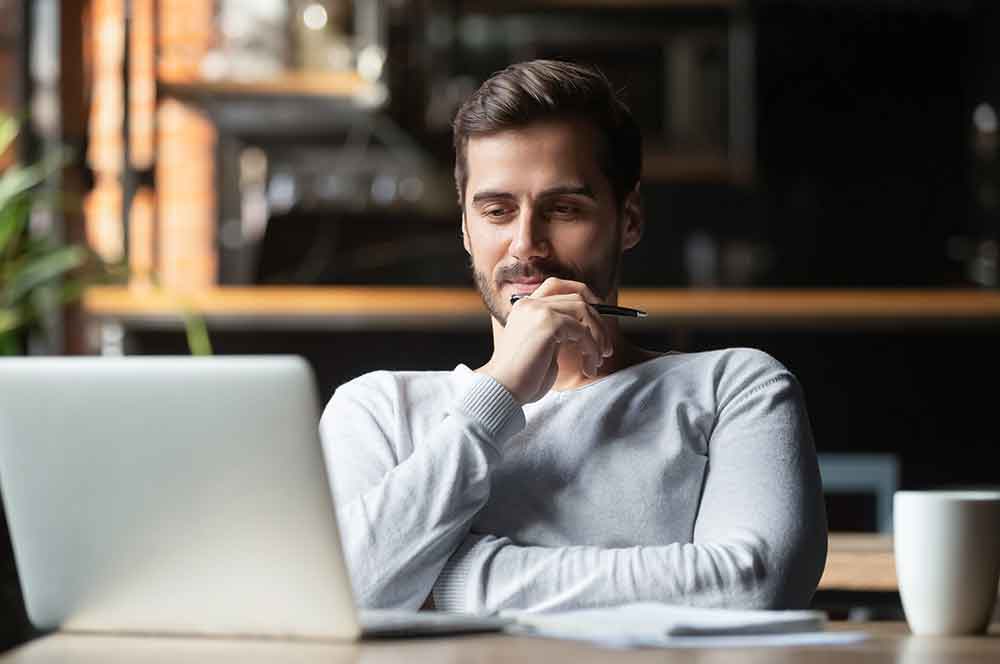 How to Smartly Deliver Media Savings 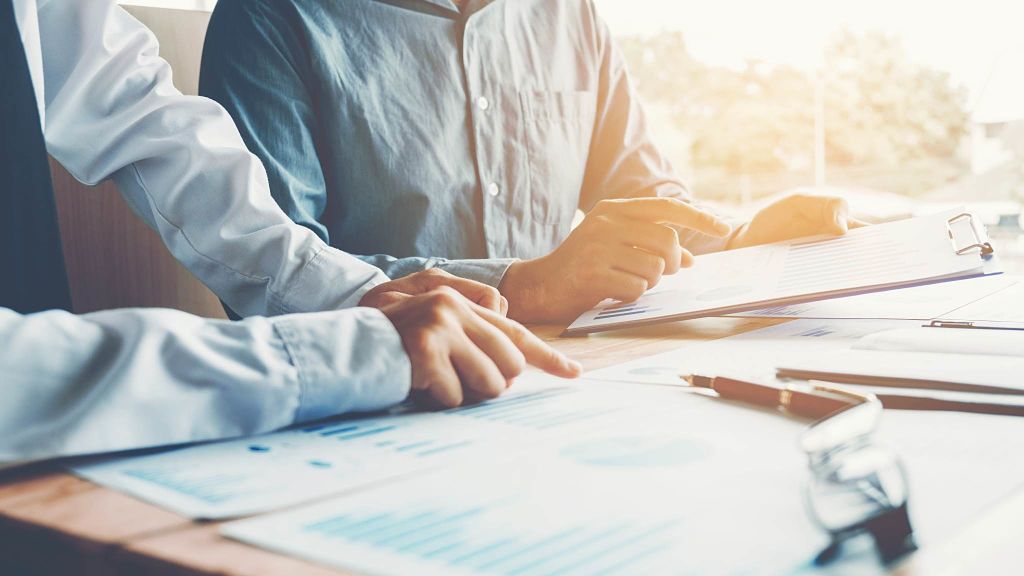 What is holistic media auditing? (A complete guide) 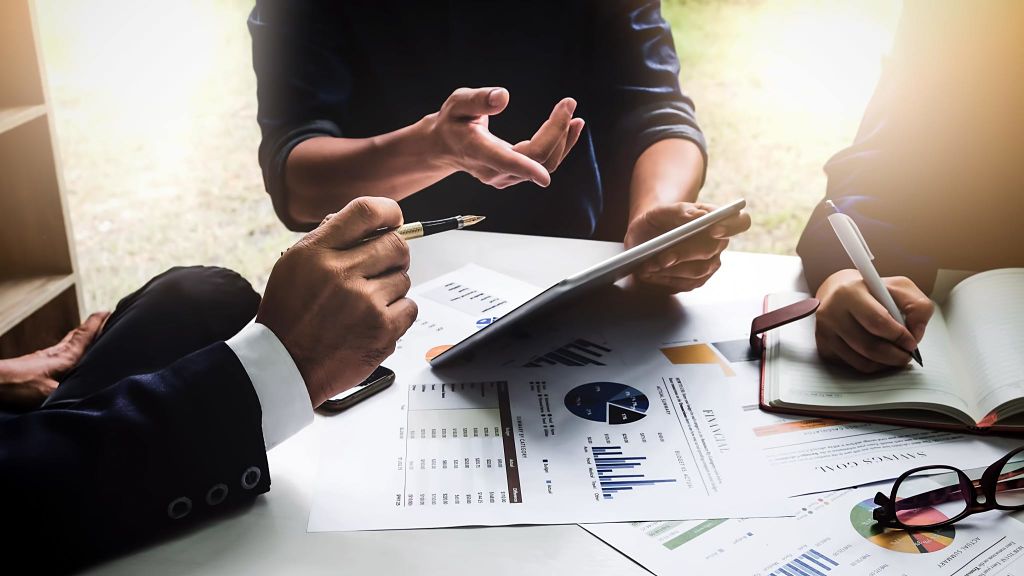 How to improve your media transparency with a media performance review