"I Can't Believe It" 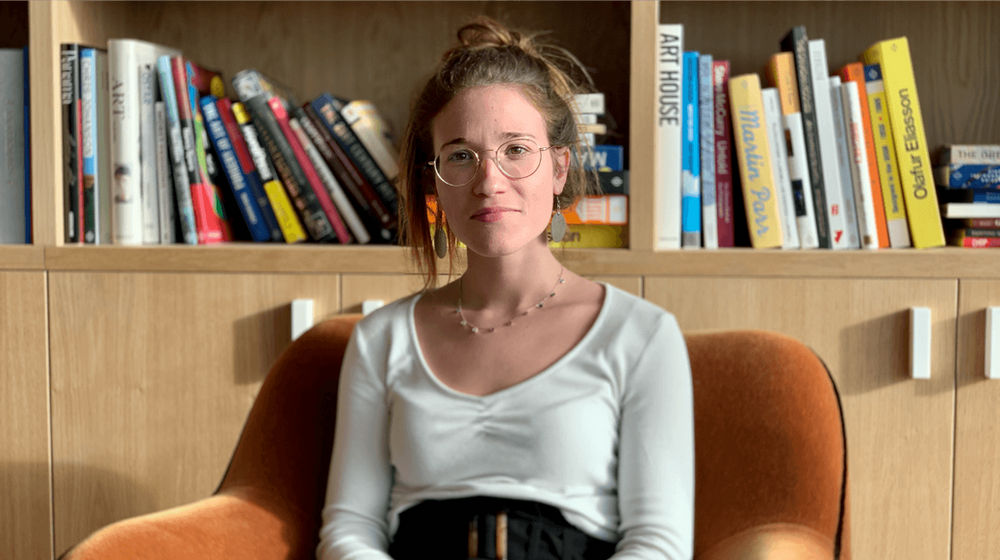 Meet Laia (pronounced 'Laya'). She is one of our latest recruits, who joined us as an Advertising Media Analyst. She has been very busy reviewing many media agency documents as part of her role to support us in delivering our reports to our clients. And there is a phrase that she kept on saying, day in, day out - "I can't believe it!".
Laia is a young graduate with a Master's degree in Marketing, eager to learn, and a pure soul. She went through our media management training from her first week with us and learned all about media management best practices. As soon as she started reviewing media agency documents and benchmarking these against best practices, the results came to a shock to her. She still can't believe how often and how significant the shortfalls are.
Here are some of the best examples of the media agency shortfalls that Laia came across in the past couple of months:

Media Management best practices, which Laia learned during her onboarding, dictates that all media briefs from an advertiser should include measurable KPIs, to understand whether their advertising was a success and the quantifiable objectives achieved. "How can our client know if the campaign was successful if the goals are not measurable?" she asked. "They can't," I replied. "I can't believe it!" she gasped.

Media Campaigns with No Post-Campaign Reports:

Post-campaign reports are hugely important. They evaluate the execution of a media plan and provide a quantitative and qualitative assessment of a campaign's performance. Each campaign should have one, and it is always part of a media agency's contractual obligation. So why Laia found out that in many cases, post-campaign reports were not done, sometimes as low as 30% of post-campaign reports exist? One of the answers we received was astonishing. "If the client doesn't ask, doesn't get."  "I can't believe it!" she replied.

Every agency document we receive is assessed and scored using our proprietary method. It is part of the work we do for some of our clients. It is a means to ensure media management best practices are respected at all levels and in a consistent manner. Laia has been troubled by the number of mistakes found in the media agency reports. Often, very obvious mistakes, like the pie chart with percentages not adding to 100%. "I can't believe it!" she declared.

Not only we cross-check invoices with post-campaign reports, but we also cross-check invoices against contractual terms and conditions for agency remuneration, for instance. How can it be possible for an agency (mostly small local digital media agencies) to invoice significantly more for their fees than what has been agreed in their agency contract? "I can't believe it!" she said utterly bemused.

Cross-checking media agency invoices against post-campaign reports sound like a simple task. But not so when you are reviewing invoices with no details. Why would a media agency invoice an advertiser for media without any reference to the brand, the campaign, the media channel used, timing? To make invoices reconciliation and identifying discrepancies very difficult. "I can't believe it!" she said in disbelief.

Laia has been with us only for a couple of months. Still, she already understood that having no accountability whatsoever and no proper media management governance is dangerous and can lead to significant inefficiencies. 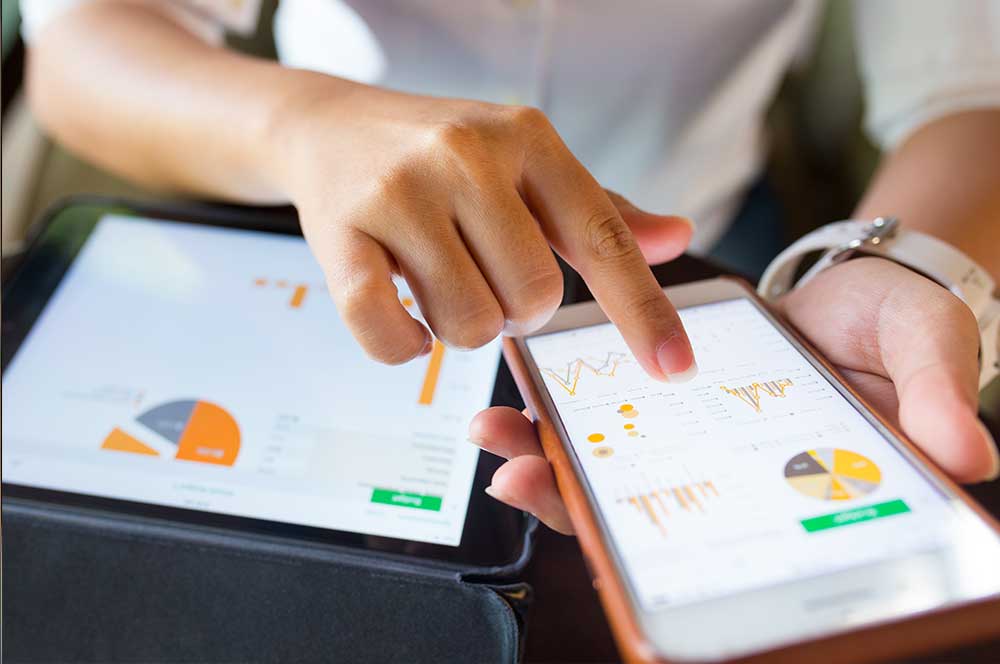 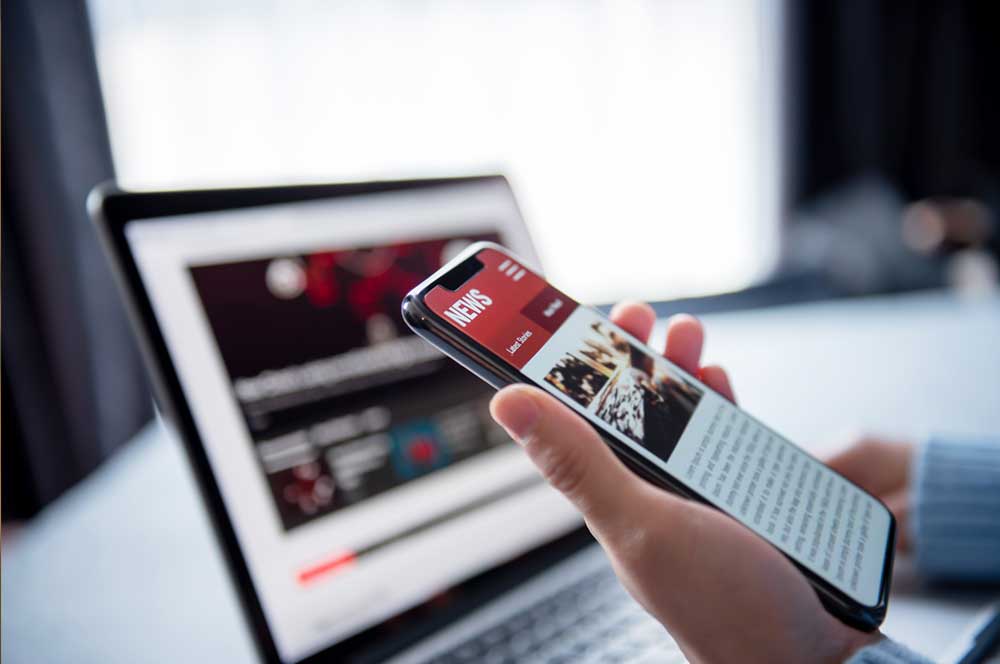 Abintus in the Press - Accenture Winds Down Media Auditing Arm 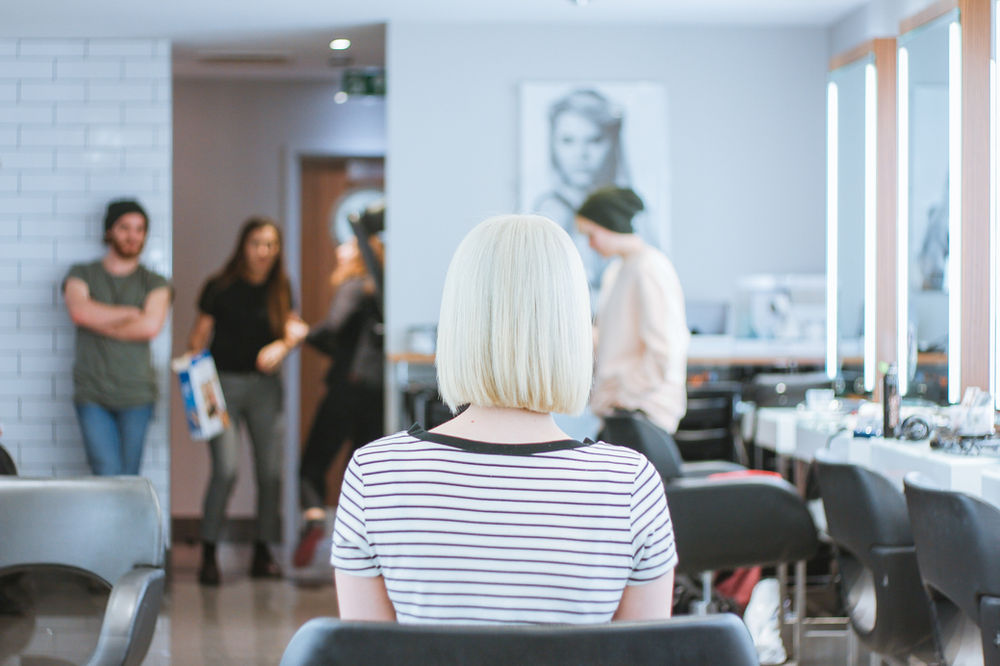 Abintus in the Press - ‘Upskill, not in-house’: Inside L’Oréal’s new media agency model